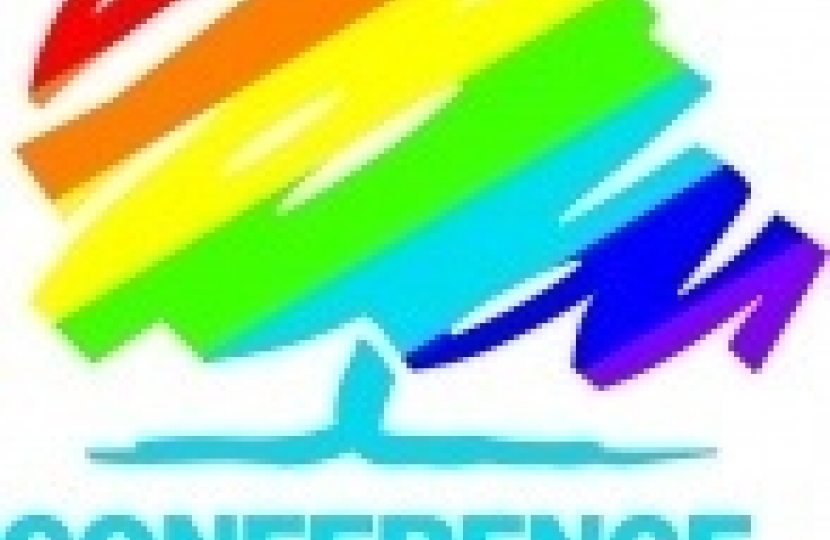 LGBTory, the Conservative LGBT campaign group, today condemned Manchester’s Poptastic club for being overtly political and anti-Conservative in their decision to host a special event entitled ‘Tory Shame’ at the Alter Ego club on Manchester’s Princess Street in the world-famous gay village.

The club night is taking place during the Conservative Party’s conference in Manchester next week and is set to coincide with the official ‘Conference Pride’ event being organised by the Tories which will be held at Spirit bar on Canal Street next Tuesday evening.  The official Conservative event, which is expected to attract hundreds of conference attendees as well as others, will be hosted by high-profile LGBT Conservatives Iain Dale, political blogger and shortlisted Parliamentary candidate for the safe Conservative seat of Bracknell and openly-Lesbian Vice Chair of the Party Margot James.  It will include a live performance by singer Angie Brown and addresses by senior shadow cabinet members, Nick Herbert and Theresa May, as well as Stonewall’s Ben Summerskill.