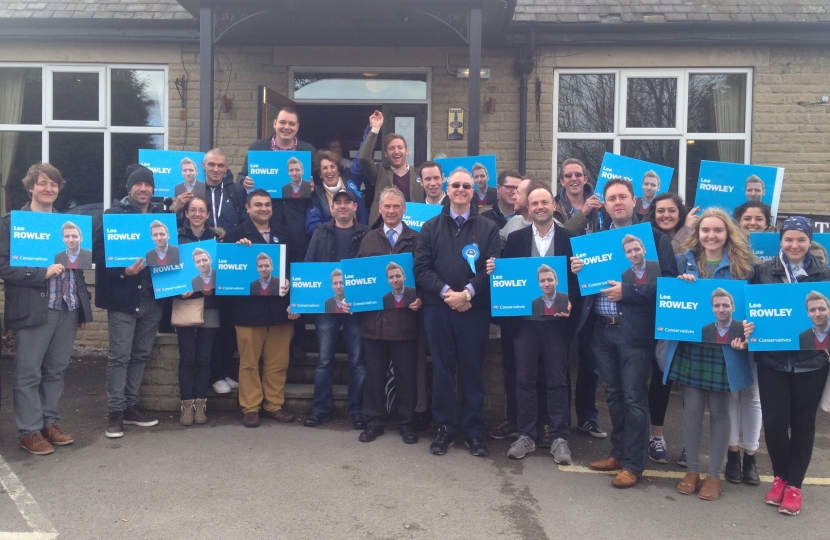 There are now even more ways to support LGBT+ candidates.  20% of all sales from our shop, will benefit the fund!

❝Openly gay Conservative candidates fighting for really winnable seats. They’re Conservatives selected by the grassroots, and I’m proud of how they show we have changed.❞
David Cameron, Former Prime Minister

The Conservative Party has a proud record of electing “out” MPs, currently standing at 19 (GE2017), contributing to the highest level of representation ever in Britain and the world. We want to ensure even more LGBT+ candidates represent us in elections, and have established a campaign fund to support them.

Money raised will go into a separate account, and will be used exclusively to provide the financial support our candidates need to spread the Conservative message in their constituencies. Your donation will help them hold and win seats and ensure that we have great representatives who are backed, not only by the LGBT+ community, but also by local activists and, ultimately, voters.

To comply with Electoral Commission Rules we require your name and address, and for larger donations you may need to be a UK voter. Donations are made to LGBT+ Conservatives and kept in a separate bank account solely for the use of the LGBT+ Conservatives Candidates' Fund.

Candidates wishing to apply for funding must be:

Please note that the Candidates' Fund is not open to council candidates.