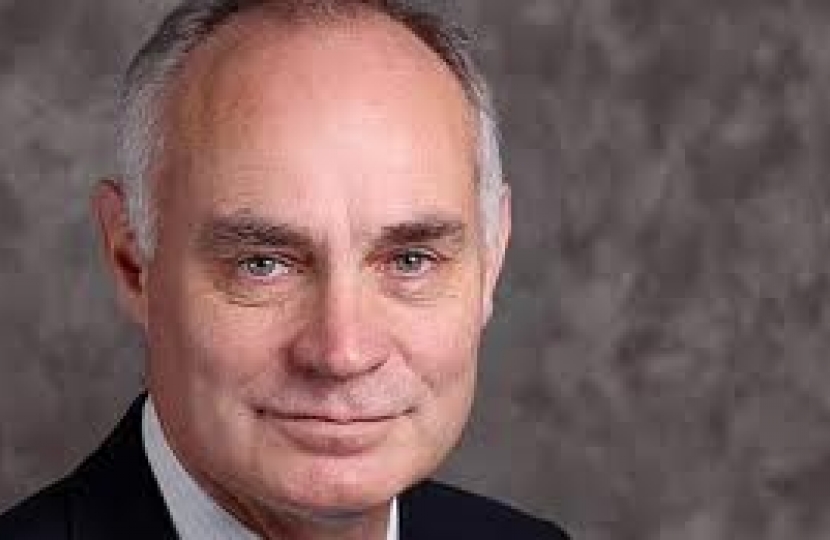 LGBTory Patron, Crispin Blunt, Member of Parliament for Reigate, has today written a letter to Shri Ghulam abi Azad, the Indian Health Minister, urging him to act to repeal the recent ruling by the Indian Supreme Court, which made gay sex illegal.  The full text of Mr Blunt's letter is available to read here:

You will remember our auspicious meeting on British Parliamentary cricket tour to India in January 2005, when we both captained our respective teams, you rather more successfully than I!

In the ensuing years I have been in and out of government as Minister for Prisons and also finally found the freedom to come out as a gay man in 2010.  That freedom was won in the UK by others much braver than I, who battled the misunderstanding and prejudice towards gay people for many decades here.  They helped society change so much that I was able to exercise the freedom to be me, even as a government minister and as a Conservative Member of Parliament.  The least I can do is support those in other countries who find themselves in the position of campaigning for a change in the law and to change attitudes in society in the direction of freedom and tolerance for gay people.

So I am writing not only recalling our friendship forged on the cricket field but also in my capacity as a member of the India All Party Parliamentary Group and as Chair of the Parliamentary Friends of the Kaleidoscope Trust, an international LGBT rights charity, to express my dismay and serious concern over the Supreme Court’s recent ruling to uphold Section 377.

I believe this ruling is a disaster not only for tens of millions of your fellow citizens but also for the reputation of India.  Returning to British imposed sodomy laws will send out a powerful negative message to the rest of the Commonwealth in particular, members of which already constitute over half the countries in the world to still criminalise same-sex relationships.

This ruling will directly endanger the many Indians for whom the last four years have proved an opportunity to come out publicly. The sudden removal of such legislative freedom could make openly gay Indians sitting ducks for legal persecution.

Within your own brief, such a ruling has clear implications for public health. The spread of HIV/AIDS can best be prevented by frank, evidence based dialogue and safe access to health facilities. If gay Indians are to be criminalised and closeted again, enabling you to tackle this disease effectively becomes inevitably more difficult.

There is undoubtedly a dynamic for tolerance around sexuality building in India.  You have made pensions available to eunuchs, a category ‘O’ for other has been added to passport applications for recording the sex of an applicant, there is an online gay bookstore, there are gay film festivals, many LGBT NGOs and Pride marches are attended by thousands. The struggle for equal rights under the law is a vibrant indigenous movement with an authority and strength of its own. This decision, if allowed to stand, will inflict irreparable damage on a progressive movement of which India should be rightly proud.

I ask as both your and India’s friend that you repeal this regressive Victorian era British law that is inconsistent with the tolerance that is a hallmark of your great nation.

A copy of the original letter, which was copied to the following people, is attached below.