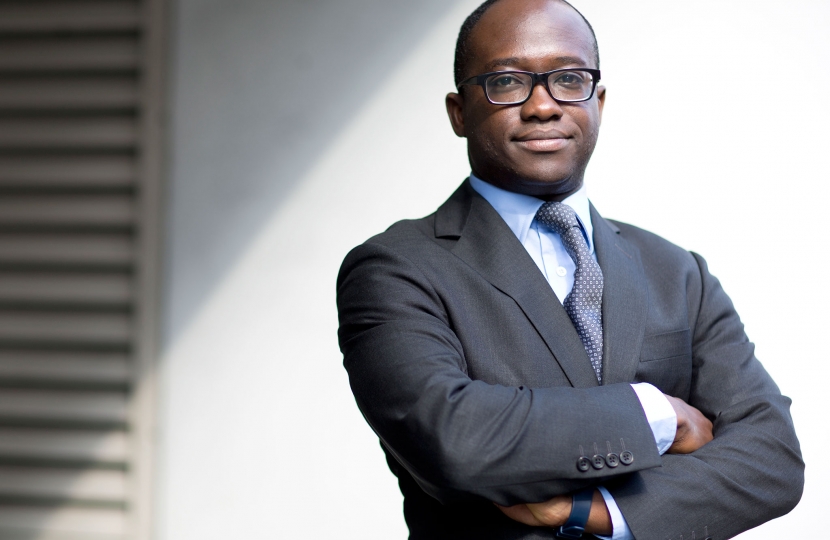 The change will see those convicted for consensual same-sex relationships before the change in the law formally pardoned.

Minister Gyimah said the government would seek to implement the change through an amendment to the Policing and Crime Bill.

Anyone living who has been convicted of these now abolished offences can already apply through the Home Office to have their names cleared through the disregard process. This removes any mention of an offence from criminal record checks.

In an important step, the government also announced today (20 October 2016) it will introduce a new statutory pardon for the living in cases where offences have been successfully deleted through the disregard process.

"It is hugely important that we pardon people convicted of historical sexual offences who would be innocent of any crime today.

Through pardons and the existing disregard process we will meet our manifesto commitment to put right these wrongs."

Today’s announcement will meet a government commitment to build on the case of Enigma codebreaker Alan Turing, who committed suicide following his conviction for gross indecency and was posthumously pardoned by Her Majesty the Queen in 2013.

Supporting Lords Sharkey, Lexden and Black’s amendment to the Protection of Freedoms Act 2012 through the Policing and Crime Bill would be the quickest way to deliver this commitment.

The government will not support a separate Private Members’ Bill on the subject, brought forward by John Nicolson MP and set to be debated in Parliament on Friday 21 October 2016. Mr Nicolson’s Bill proposes a blanket pardon for the living without the need to go through the disregard process. However this could lead, in some cases, to people claiming to be cleared of offences that are still crimes – including sex with a minor and non-consensual sexual activity.

For example, under the disregard process, the Home Office has rejected several applications where the activity was non-consensual and others where the other party was under 16-years-old. These offences were captured under offences such as ‘gross indecency’ at the time but are still crimes today.

"I understand and support the intentions behind Mr Nicolson’s Bill, however I worry that he has not fully thought through the consequences. A blanket pardon, without the detailed investigations carried out by the Home Office under the disregard process, could see people guilty of an offence which is still a crime today claiming to be pardoned.

This would cause an extraordinary and unnecessary amount of distress to victims and for this reason the government cannot support the Private Member’s Bill. Our way forward will be both faster and fairer."