In the February 2020 reshuffle Andrew was appointed Deputy Chief Whip and promoted to Treasurer of HM Household. 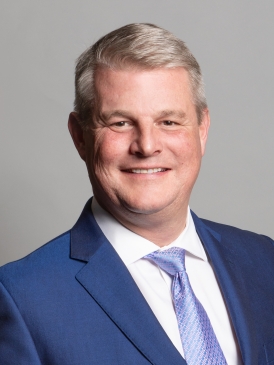