Michael was first elected Member of Parliament for the Mid Staffordshire constituency, which included the City of Lichfield, in 1992 after first having a career as a broadcaster and then in broadcast engineering and management. In 1997, the constituency was changed and renamed back to ‘Lichfield’ – the original Lichfield Parliamentary Constituency goes back to 1305 and was one of the very first – and he have remained the MP for Lichfield ever since.

Prior to Parliament, Michael ran an electronics business and exported systems made in the UK to 48 countries worldwide. 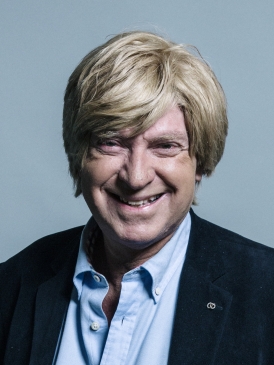