Born in Hillingdon, he was leader of the Council between 1990 and 1992. While in Hackney he helped run Broadway Market’s Saturday market and published a local magazine. Up to being elected to the Assembly in 2008, Andrew ran his own IT support company.

During his time on the London Assembly he has headed an investigation into housing overcrowding and has published reports on violence against sex workers, housing on the Olympic site and end of life care.

He is also a rapporteur on LGBT+ rights for the Council of Europe Congress investigating the backsliding of LGBT+ rights in Eastern Europe. 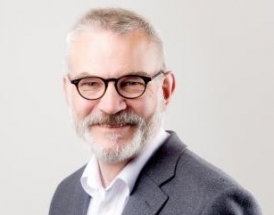