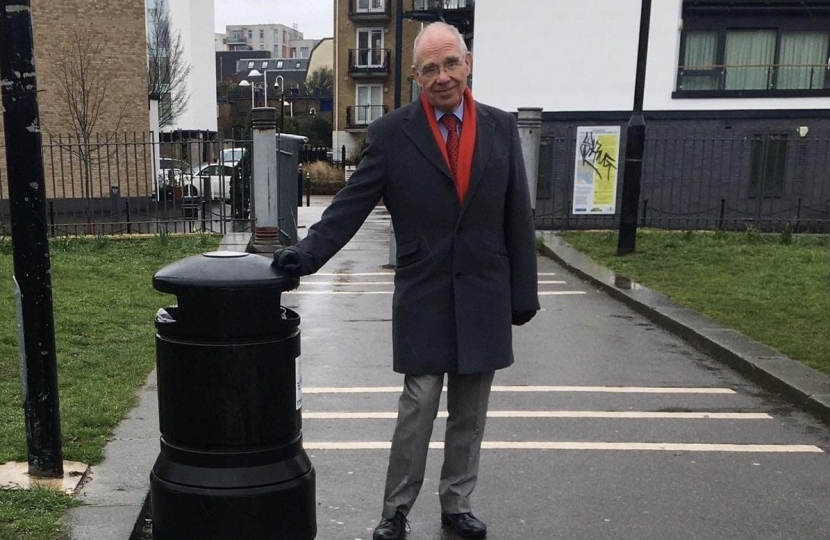 During the late 1970s and early 1980s by judicial use of the cheapest days to fly, I regularly spent the new year in New York. I made a group of friends and acquaintances and within this group would see in the New Year.

In December 1981, this being gay New York,  much of the conversation covered the opening of the musical Dream Girls and the new Franco Zeffirelli production of La Boheme at the Metropolitan Opera, both of which I was to see on this trip.   There was one moment of reflection when it was mentioned that one of those present with us the previous year had passed away with pneumonia. This seemed strange as we were remembering a seemingly healthy 26 year old.

Thirty nine years later I never forget this New Years Eve which was my first contact with HIV/AIDS.

Over the next thirty years at least thirty six million people were to die of AIDS worldwide. Every LGBT person that I knew socially in London and New York would eventually mourn friends and lovers.

Back in London, the first recorded death from HIV was on the 12th December 1981 and by 1982 there were media stories about a “Gay Plague.”  As numbers of those infected climbed so did the stigma, fears and hostility towards gay men. Soon after the Terrence Higgins Trust was established as a charity to help and support those with AIDS-related illnesses.

Soon, as numbers of victims rose from amongst those with an African heritage the spectre of racism was added to homophobia and then when there were reports of infections from blood transfusions from contaminated blood there were fears regarding haemophiliacs.

Stories arose of men in hospital receiving food pushed on trays through doors and in one case that I know, a man completely free of HIV died of a heart attack. Because he was gay and despite having no trace of AIDS, he was taken to hospital in an ambulance with a crew wearing head to foot protection and his flat was fumigated before friends and family could enter.  There were stories of gay men being turned out of rented homes and even refused service in pubs.

As the death rate rose, so did the scare stories. The 1985 deaths of the Earl of Avon, a junior minister in Mrs Thatcher’s government and the film star Rock Hudson generated extensive media coverage. For example, it was noted that Lord Avon’s cremation was arranged “by an antiques dealer from Holland Park.” In the case of Rock Hudson, coverage centred on whether he could have infected Linda Evans, his co-star in Dallas.

At the time I was a Conservative Party agent and at least two colleagues passed away as well as a number connected with the voluntary party. At one funeral that I attended the eulogy to the deceased was delivered by Enoch Powell.

Into this stepped an unlikely hero. Norman Fowler was Mrs Thatcher’s Health Secretary. Not only was he an able minister, he was and is a thoroughly decent and humane politician. He realised that there was a crisis and action was required. He was advised by Dr Donald Acheson, then chief medical officer, who warned of both the health crisis and the possibility of panic.

Thirty four years ago, on Friday 21st November 1986, the House of Commons debated AIDS.  Reading the debate one is struck as to how understanding almost all of the contributions were and the cross party consensus that emerged on the need for action.

Norman Fowler and Dr Acheson, between them persuaded Mrs Thatcher to launch a massive public awareness campaign involving hard hitting TV adverts and a leaflet addressed to every household in the country. Whatever reservations Mrs Thatcher anecdotally may have had, she was a scientist and when faced with scientific evidence understood what needed to happen. She and her deputy, Lord Whitelaw ensured it did happen.

In 1987 Norman Fowler visited a hospital in San Francisco and was seen shaking hands and speaking with AIDS patients. This was followed by Princess Diana also shaking hands with patients when opening a new ward at the Middlesex Hospital.

There was no doubt that public awareness rose as to both the cause and effect of AIDS resulting from this campaign and there is evidence of less prejudice, although as the AIDS related deaths of Freddie Mercury in 1991 and Kenny Everett in 1995 showed, there was still a prurient interest in the subject.

Medical science has resulted in advances in treatment that could not be imagined in 1980. In this decade we have seen the advance of PrEP which is reducing transmission levels.

What has been my situation during this forty year period? I have attended enough funerals to put safety first. This wariness was caused not only by deaths and illness, but first hand accounts of medical treatment in that period.  PrEP may stop the transmission of AIDS, but it does not work with syphilis, gonorrhoea chlamydia or hepatitis. For safety a condom is still the ultimate safeguard, a view shared by most of my contemporaries.

What is my view of this time? After the French Revolution the Abbe Sieyes was asked what he had done during the Reign of Terror. He replied with these words “J’ai vecu”. Which translated means “I lived.”