Why are LGBTQ+ people overrepresented in our prisons? 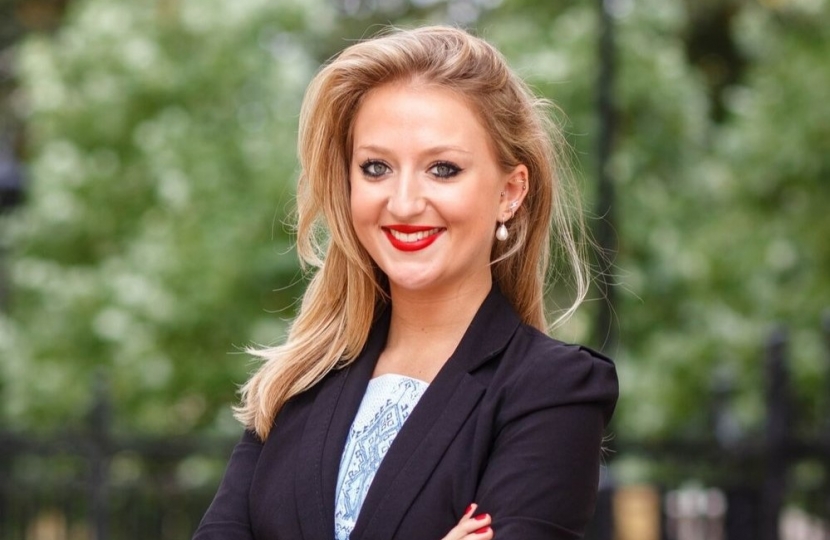 There is a higher proportion of LGBTQ+ people in the prison population than in the general population. According to recent research by the University of Dundee, whilst 3% of the general population is LGBTQ+, more than double the prison population are homosexual, bisexual or other sexual orientation (7%) and 22% of women are bisexual or other sexual orientation. Why is this? I want you to take a moment to think about the possible reasons. I would also be interested to know if it surprises you that LGBTQ+ people are overrepresented in the criminal justice system?

To make sure I understood why based on evidence rather than assumption, I dug around for some high quality research. It turns out that researching such reasons is not easy because so many of the LGBTQ+ population’s physical, psychological and social health needs are hidden, ignored, unnoticed or worse, steeped in stigma and shame. It suddenly struck me - if people do not feel able to come out because of stigma, shame and even the possible risk of harm based on their sexuality, then the numbers of LGBTQ+ people will be underestimated and adequate support will not be provided.

This is why shame and stigma in society is so damaging. It creates a double burden: shame and stigma harms individuals, puts people at risk and prevents societies from being able to properly address problems. Problems are more likely to be squashed or hidden, societal understanding is reduced, and inadequate support is provided. This is a vicious cycle that must be broken, and it applies to other issues too.

Prison data on sexual orientation and gender identity in England Wales only started being collected in 2011 and there have been questions raised about the sensitivity and quality of methods around the data collection. If we are to understand and address the overrepresentation of LGBTQ+ people in prisons appropriately, then we must ensure high quality sensitive research is conducted so we understand the reasons based on reality rather than assumption. Once we have this understanding, we can identify what support is needed, how this can be best tailored and where to begin. The urgency of this should not be underestimated.

Note: For the first time ever, LGBT people have been able to record their sexual orientation and gender identity in the census. https://twitter.com/lgbtfdn/status/1368985103632850948?s=21

Reaching out to our sister-parties’ LGBT+ groups