Reaching out to our sister-parties’ LGBT+ groups 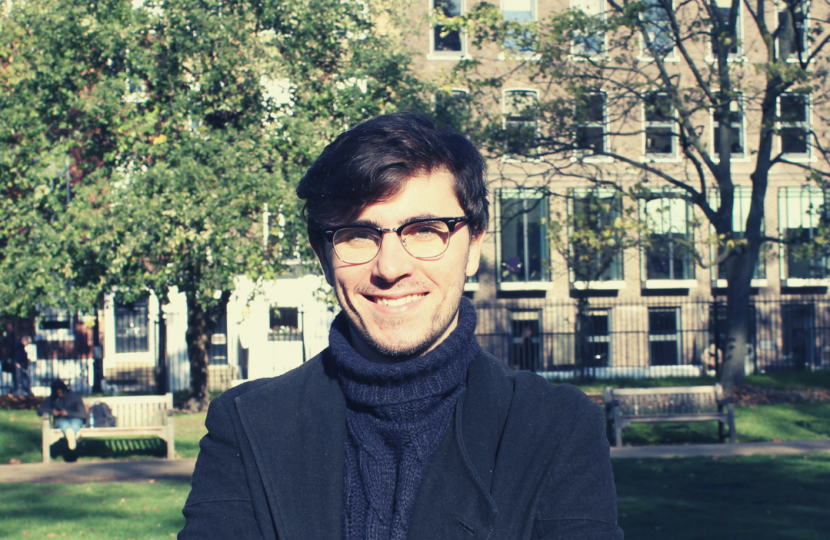 Since December, I’ve been busy in my new role as LGBT+ Conservatives’ International Coordinator, building links with our sister-parties to share experiences on how to best promote the election of LGBT+ candidates. It’s at an early stage, but I thought I’d take this opportunity to update you all on the progress I’ve made, and plans for the future.

When I took on the role in December, my aim was to build links with international organisations, and see whether we could try and work together to strengthen both centre-right conservatism and liberalism in the LGBT+ world, and LGBT+ causes amongst centre-right policy-makers. LGBT+ Conservatives is far from the only centre-right party group dedicated to LGBT+ rights and the promotion of LGBT+ candidates at elections. Prominent examples are Open Moderates in Sweden, and LGBTory in Canada (who, it turns out, were inspired by our own organisation when they chose their name).

CCHQ’s International Department and the International Democratic Union, the organisation for centre-right parties around the world, have both been extremely helpful; and are very keen to help us develop these relations. Thanks to them, in February I was very happy to meet and talk with sister parties who campaign for LGBT+ causes at the European level, and like us at LGBT+ Conservatives aren’t afraid to speak out.

Next I’m hoping to speak with other LGBT+ organisations in our sister-parties in the Americas, Australia and New Zealand, or in Eastern Europe. But once we’ve reached a critical mass, my objective is now to propose something concrete to our members at LGBT+ Conservatives, as well as to those in our sister-parties who’re up for it: a forum, a network, of Centre-right LGBT groups for our members to share, compare and debate our experiences of promoting LGBT+ centre-right candidacies at elections, and campaigning for LGBT+ rights, from the right. From practical questions about how to set up an LGBT+ organisation within a party, how to engage with governments and parliamentarians as well as with LGBT+ campaign groups and charities, or how to manage media relations and membership, I think this could be a great opportunity to compare and contrast what has worked, what hasn’t, and how best to reach our objectives.

On a wider level, our Conservative and Unionist Party has a strong, historic, international outlook - reinforcing the brand of Global Britain is one of the Government’s key priorities. Looking forward, I hope LGBT+ Conservatives can help in this effort, whether it’s potentially at the Party Conference, the International Democratic Union Forum, or at the much-anticipated first ever International LGBT Conference, announced by the Prime Minister in our 2019 General Election Manifesto. Like everything, this will of course all depend on COVID, but I will continue to update you as things move forward.

As I said, this is still at an early stage, and this is in any case a long-term project for our organisation. But if you have any ideas, or questions, please do email me at regional@lgbtory.com.