Opinion: Freedom of Speech Is Not Freedom To Hate 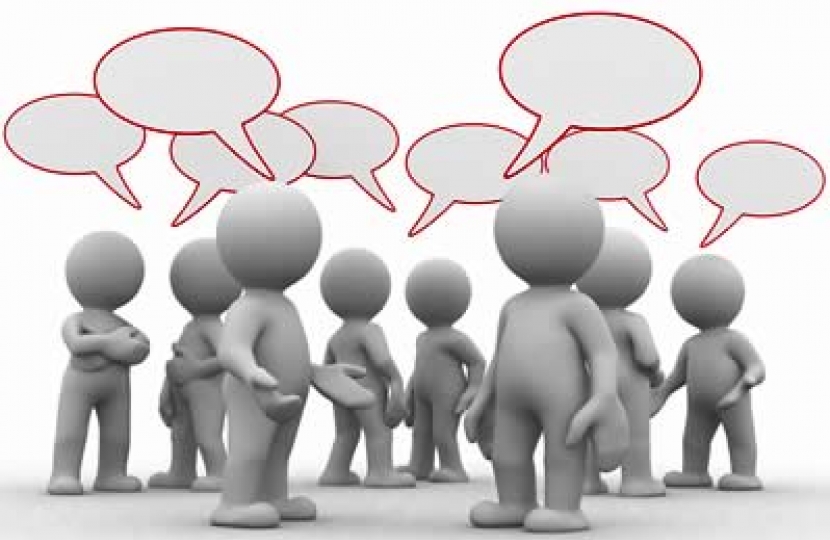 The media rarely reports on the affairs of the transgendered community unless it can poke fun at it, or show up how doctors are flouting the rules to give more people what the Sun loves to call “sex swap ops”. BBC comedy loves to run “ladyboy” jokes, and the Guardian gets in a vicious attack on transsexual people whenever it can. Which brings us to the events of the last seven days.

When the news broke that Dr Richard Curtis faced investigation by the GMC for failing to get the second opinion of a psychiatrist before referring some of his patients for surgery, several newspapers ran with the story. That same day, Cambridge Councillor Sarah Brown began a Twitter discussion charting the thousands of cases of mistreatment and outright abuse of transgendered people by the medical profession, under the hashtag #TransDocFail.

No newspaper covered this. No TV station mentioned it. The institutionalised abuse of a minority group is apparently not news. Doctors supposedly treating transgendered patients are free to continue to abuse those under their care without risk of exposure.

On the same day, the New Statesman reprinted an article by feminist writer Suzanne Moore in which made a passing reference to Brazilian transsexuals. When this reference (which had nothing to do with the article itself and should have been left out) was questioned by another feminist, Moore launched into a tirade of abuse against transsexuals. Naturally, transsexual people on Twitter called her out on this.

Moore is no stranger to making unnecessary jibes at transsexual people. She's been doing it since at least 2011. She gets away with it, as so many other writers do, because the newspapers they write for are never held to account for their transphobia. When the BBC is free to air transphobic jokes on primetime shows like Mock The Week, the stance of the newspapers is hardly surprising.

Transphobia is not against the law in Britain. Incitement to transphobic hatred is missing from the hate crimes legislation. While racists cannot use Guardian columns to launch appalling attacks against whosoever they choose to despite that day, transphobes can - and do. As with doctors, journalists are free to launch assault after assault on transgendered people without any comeback.

The law as it stands allows the media to engage in a free-for-all against a minority in which one in 12 are murdered each year (1 in 8 for coloured transpeople). Transphobes are taking advantage of this situation and whenever anyone stands up to them about it they howl “free speech!”.

As a result, transphobic comments in a newspapers are commonplace. The Observer ran a piece by Julie Burchill on Sunday that contained almost every slur, jibe and ignorant playground-level insult one could level at transpeople. Burchill's comments were so far beyond the pale that a poll by the Independent showed 90% of respondents believed she had gone way too far.

Over 2000 comments were left on the article, the majority laying into Burchill for her outrageous comments. The blogosphere was near universal in its condemnation of the article. Lynne Featherstone MP has called for Burchill to be fired and the Observer pulled the article from its website.

Almost immediately, The Telegraph reprinted it; claiming its censorship was a blow against free speech. Today Suzanne Moore returned with another article in which she claimed the transgender community was harassing her over free speech and asked for those she had wronged to apologise to her. Apparently transphobia must be allowed to reign free in the national press because to stop it infringes on “freedom of speech”.

Free speech does not mean you get to print any vile rant you want in the press. Free speech means you have a right to air your views, not that you have a right to air them in The Guardian with the backing of authority that comes with being in a national newspaper. You can start a blog and write there. You can make videos and post them on YouTube. When you overstep the line, your hate gets taken down; not unlike what happened to Burchill in The Guardian.

That is free speech. It is expression of views in a way that is open to everyone. To claim that spouting hatred in the press is somehow “free speech” is a terrible, and dangerous, redefinition of a concept we should all hold dear.

It's time the law protected everyone from vile hate campaigns in the media. This is not a campaign against freedom of speech, it is a campaign for decency, morality and equality.