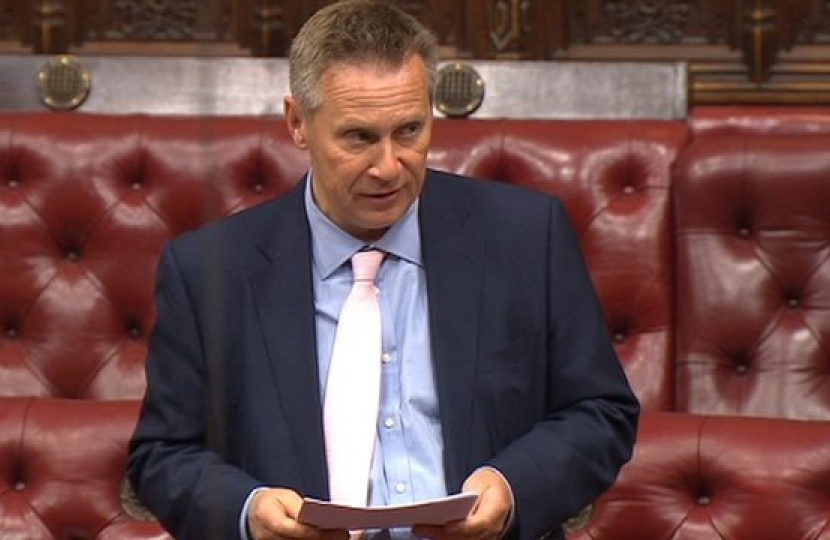 Lord Black of Brentwood (Con): My Lords, I join others in expressing gratitude to the noble and right reverend Lord for securing a debate on this tragic and important subject. I want to highlight one particular group of young people for whom suicide and attempted suicide is a very real issue. Gay boys and girls are vulnerable because they are struggling with how to come to terms with their sexual orientation and they can face an unacceptable degree of bullying because they are different from others in their school or local community.

I am indebted to Stonewall, as is so often the case in these debates, for providing me with some deeply disturbing figures. According to a study conducted for the organisation by Cambridge University two years ago, almost one in four lesbian, gay and bisexual young people say that they have tried to take their own lives. That is a truly shocking figure when compared with the estimate of 7% of young people in the general population. The same research showed that gay young people who are bullied are tragically much more likely to take their own lives. More than seven in 10 of those who suffer homophobic bullying contemplate suicide

at some point, and half of them have symptoms consistent with clinical depression. Let me put these appalling figures into the human context. The Stonewall study highlights the case of a 15 year-old boy called Rabi, who reported as follows:

“The bullying went on for the whole five years of secondary school. I tried to fight back. I was depressed. I cut myself. I was on the verge of suicide. For one year, I came home every day crying into my mum’s arms”.

Rabi was lucky enough to be given the support that helped him get through it. One young man who did not was 14 year-old Essex schoolboy, Ayden Keenan-Olson, whose case has just been highlighted by my noble friend Lady Brinton. He was found dead in his bed by his father in Colchester almost exactly a year ago. His case was highlighted by the publication Pink News, which does an excellent job of campaigning in such crucial policy areas. As my noble friend said, Ayden, who had come out to his parents just a few months before his death, left two suicide notes outlining the homophobic and racist bullying he had experienced. He had been targeted with consistent violence, abuse and malicious allegations because of his sexuality and his Japanese origins.

Although huge strides have been made in recent years in the battle for equality for gay men and women, it is a sad fact that there is still too much homophobic bullying in some schools, much of it now done through the internet, which can all too often lead to tragedy. There are too many Aydens, but there need not be. There is a great deal that schools can do to turn the tide. Much of it is set out in Stonewall’s excellent “Education for All” packs, including schools having clear and promoted policies on tackling homophobic bullying, whether it is physical bullying or cyberbullying. It makes clear that school staff should be trained to spot problems and to provide young people with information and support to keep them safe, signposting them in the direction of professional help when they need it. It means that school nurses should make clear that young people can talk to them in confidence about their sexual orientation, and be aware, too, of the particular mental health issues they may face, intervening as necessary to support them. Local health services have a role to play in working alongside schools to focus on early intervention, a subject mentioned by my noble friend Lady Brinton, which is absolutely crucial because early intervention is the sort of thing that might have saved the life of a young man like Ayden. Local health services can also help train their staff on the particular issues that young gay boys and girls might face as they struggle with their identity.

When we passed the Marriage (Same Sex Couples) Act last year, with a huge majority in this House, many may have believed that the dark shadow of inequality, prejudice and intolerance was now behind us. It is a deeply regrettable fact that in too many communities those basest of human instincts are alive and well and, as we have heard, have deadly consequences. It will take many years to tackle that, but in the meantime we can and should do a great deal more to protect those who we know are most vulnerable—young people who are struggling because they are different. Will the Minister restate the Government’s strong commitment to tackling this issue and encouraging all

schools and local health services to ensure that they have the policies and procedures in place to spot trouble, intervene where they can, and provide the support that too many frightened, lonely young people desperately need?