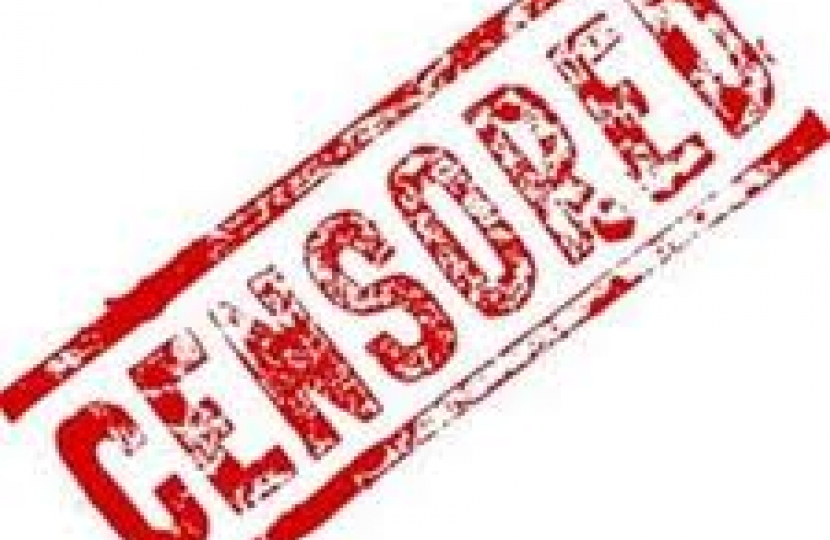 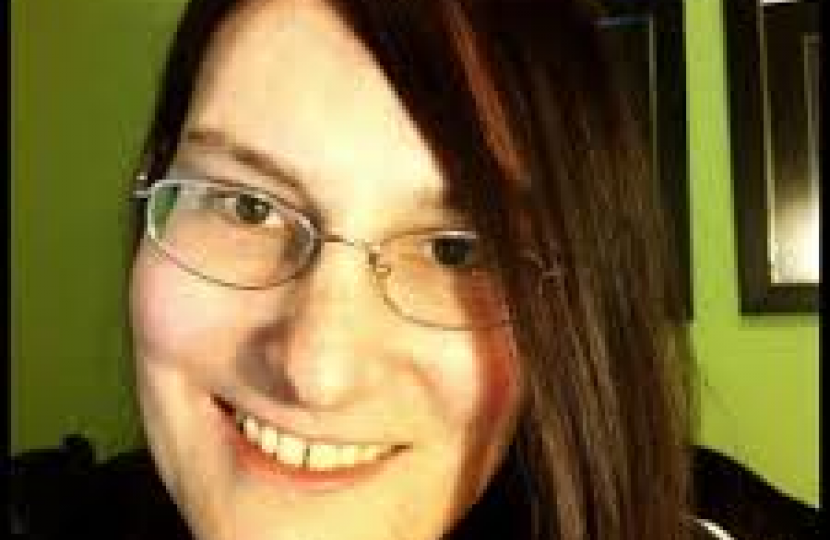 The introduction of the UK's new Internet filters by a range of ISPs has resulted in numerous problems. While all the problems were predicted the day the filters were first announced (and also the day the previous idea of filters was announced), the resultant outrage has to a great extent prevented discussion of the most important question: are filters of any kind actually necessary?

Anti-censorship activists and supporters of free speech have laid out countless arguments for why Internet filters are a bad move for any government, and to a certain extent they are correct. Hampering freedom of speech is not something that should be taken lightly.

However, the fact of the matter is that there are many families with parents who do not understand the Internet and children who need access to the Internet for their education. Unfettered Internet access in this situation can, and does, lead to children being exposed to adult material. Freedom of speech must then be balanced with protecting children, which is where the optional nature of the new filters comes in.

Families with children can have the filters turned on, and everyone else can opt for them to be turned off. That is supposed to be the way it works, anyway. In a perfect world, that would be more than acceptable. The world is not perfect, however.

The problems with the filters cropped up almost immediately after they first came online. LGBT websites have been particularly hard hit by filters that simply do not do the job they were supposed to. At the time of writing, an LGBT health charity, an art gallery, sex education websites and the LGBT wing of the Liberal Democrats are all being blocked by Internet filters.

None of these sites carry the “adult content” that is supposed to be filtered out to protect children. In fact, most of the sites carry information that vulnerable children will be looking for. LGBT youths looking for information to help them come to terms with their sexuality and/or gender identity are being prevented from accessing materials designed to help them, in the name of protecting them from harm.

At the time I welcomed these assurances. I've seen examples of filters working properly in the past, so I thought a similar system was being used here. Since then, I have found this is not the case.

An argument could be made that these are early days and these problems will be rectified over time but that is simply not good enough. It should have been abundantly clear from pre-rollout testing that LGBT sites were being unnecessarily censored. Surely someone, at some point, thought to visit the website of our country's third largest political party? So much for the “extensive white list”.

Moreover, there is no notification sent to website operators to tell them they are on the blacklist. The true extent of the problem cannot be determined because people simply do not know if their sites are accessible or not. How does a site owner fight wrongful blocking if they don't know they are blocked? This is not the “quick resolution” method we were promised.

The idea behind the filters is a noble one. There should be methods out there for parents to use to ensure their children are safe on the Internet. However, the abject mismanagement of the Internet filters is not that method. As it stands, vulnerable children are being denied access to material that will help them, in the name of helping them. How do these children access the information they need? Do they go to their parents and out themselves by asking for the filters to be removed so they can view gay sites, or do they embarrass themselves and their parents by asking for the filters to be removed without mentioning they are gay; thus making it appear that they want to look at porn on the Internet?

Neither option is viable and until the numerous problems with the system are solved, we will have children who are desperate for information, and who know the information is out there, being deprived of help. This is an unacceptable situation and it must be resolved immediately.