Back with Lord Black of Brentwood

BACK WITH LORD BLACK, by John Gray 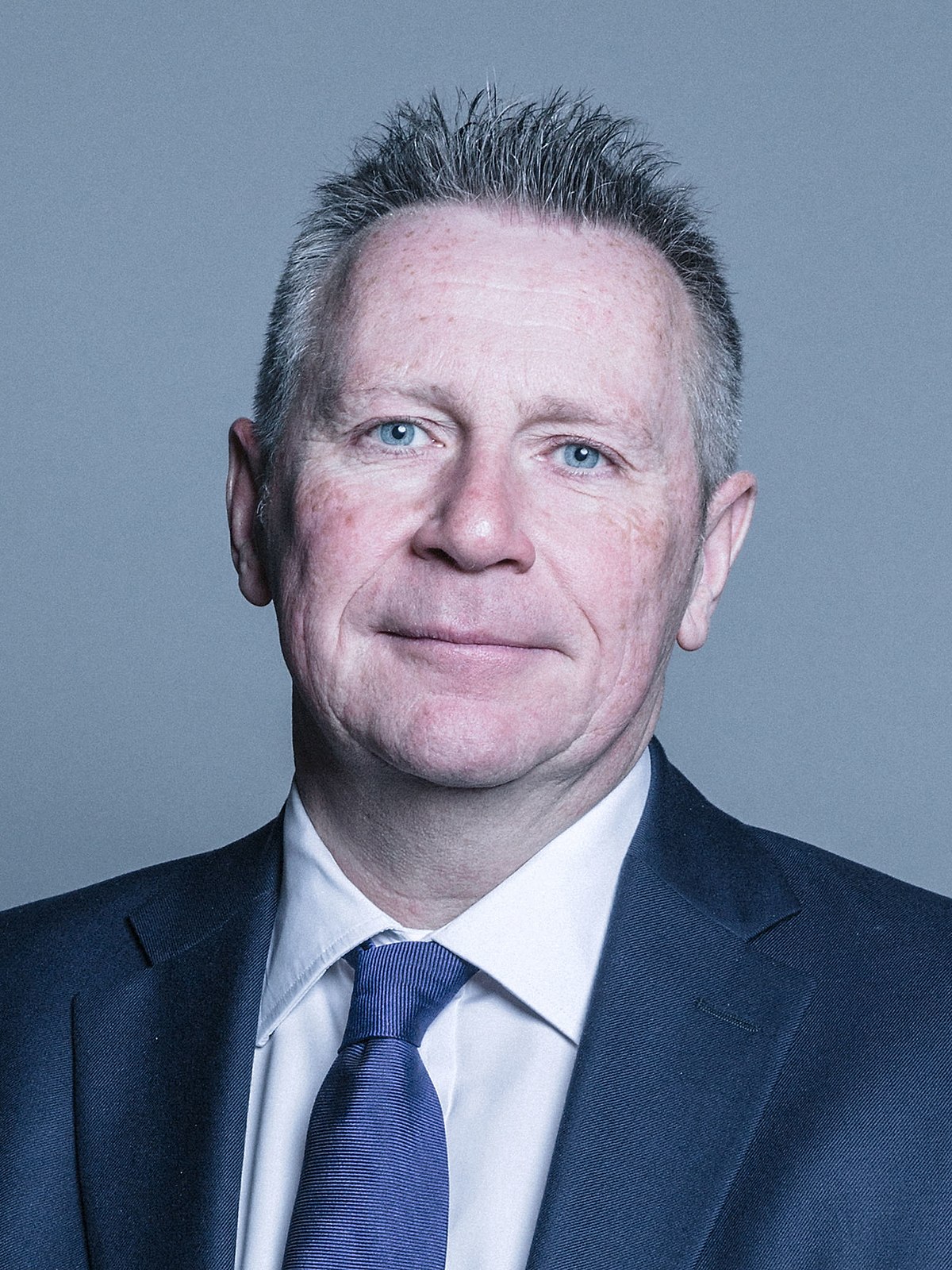 Our Secretary John Gray sat down with Lord Black of Brentwood  to talk everything about being a lord.

You appear to be a very driven person, is there anything you attribute that to?
I’m not sure I am a driven person, it’s more the number of important causes I’ve wanted to campaign for: press freedom, LGBT rights, music, and education. I’ve always been a bit of a campaigner, it started in my school days.

Both you and your husband are high-fliers, would it be accurate to describe you as a ‘power couple’?
If we are, it certainly wasn’t planned for us both to be successful!  We met 32 years ago when we both had junior roles in our respective organisations and our lives and roles have been entwined ever since.  Sometimes it is challenging particularly when, on occasion, there’s been a nexus between our roles.

Can you talk me through your coat of arms?
It’s created following an interview conducted by a Herald, lasting about 2 to 3hrs. They go away and think how to knit together different aspects of mine and my husband’s lives. It includes references to my family career, Brentwood cathedral, the patron saint of cats (I wanted a cat reference in!), Fleet Street and St Bride’s church. There’s also a reference to my father being wounded at Anzio beach-head. It’s a deeply personal creation and so very special

What achievement of yours within the Lords are you most proud of?
My role in the debate about equal marriage. The most important thing. I think it was the second reading debate and more Tory Lords ended up voting for it than Tory MPs.

Your maiden speech focused on older women in civic society and osteoporosis.  Was a particular person the inspiration for this?
I was inspired by my mum’s illness. As was the way back then, she was diagnosed too late. It took a fracture to make that happen at which point the disease is irreversible.

What are your main priorities within the House of Lords?
Animal welfare is a key priority at the moment in addition the campaigns I’ve mentioned.

Do you think the House of Lords should be reformed and if so, how?
The theoretical size is far too big though the number of active people is much smaller; a whipped vote might get 500 to 550 out of circa 750. Around 200 Lords don’t contribute. The role used to be for life though now there is a retirement route. A statutory cap on numbers would help, combined perhaps with 2 out, 1 in.

You have so many responsibilities including multiple Patron roles, how do you relax?
Music is the biggest one. I started playing the recorder at school and via the trumpet, clarinet and organ have ended up playing the piano which is my main instrument. Originally it all started as a ploy to get off of games lessons!

In your early career you spent 1 year at Barclays, not a long time - did you have a quick realisation finance wasn’t for you?
I think it was an even shorter period. I graduated with a history degree and wanted to go into politics but there wasn’t really a graduate career available. People were going into banking so that’s where I headed but quickly realised that world wasn’t for me. I was rescued by a letter from an old teacher recommending I joined the Conservative Research Department.

When David Cameron was your deputy at the CRD did you think that one day that guy would become PM?
I could see DC’s potential; it was clear to me he was certain to become very important within the Conservative Party

You defended freedom of expression during the passage of the Human Rights Act; do you think things have progressed or regressed since then?
Freedom of expression has regressed. The judiciary has moved way too far towards secrecy and privacy. It’s an area where unintended consequences can arise if there isn’t sufficient consultation on the detail of the legislation.

You were involved in the privatisation of the electricity industry - has that worked out as you planned?
I do believe it’s generally best if the state doesn’t run things. The overall story of privatisation has been a huge success. It was one of the great Thatcher triumphs as it spread share ownership and embedded the concept in the British people.

Is there a question you would have liked me to ask?
‘What would you have done if you hadn’t gone into politics?’, which I would have replied that I never had a career path in part because my careers teacher was also my physics teacher and I was very bad at physics!

What’s your favourite biscuit?
I wish to stress I’m not a frequent consumer but if you’ll accept its definition as a biscuit then I’d plump for a jaffa cake, it reminds me of a happy and content childhood.

We are now looking to recruit through applications, for the positions that were not filled during the elections.