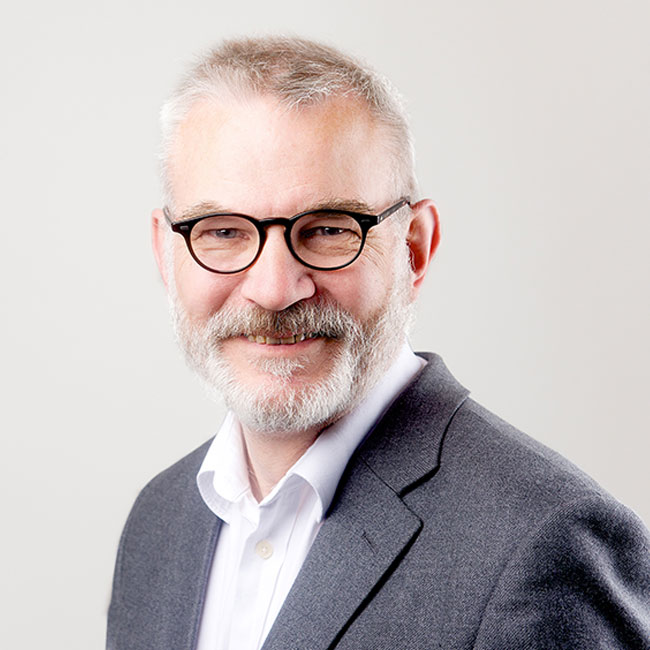 Our Deputy Comms Lead Tom Hulme and Chair and Editor Elena Rose Bunbury sat down with Andrew Boff AM to talk everything from sex work, to drug legalisation, to London Pride.

Politics definitely runs in the family, with your mother previously being a councillor. Do you have any memories of her out on the campaign trail or in the council chamber and do you think she opened your eyes and inspired you to get involved with politics?
From an early age I remember her marking up piles of electoral registers on the dinner table while chatting to other campaigners after the evening’s door-knocking with G&Ts close by. Despite having a fearsome reputation for not suffering fools, she realised that you could only move forward if you built a consensus and had as many friends in the Labour Party as she did in her own. As a Chairman of the Borough’s Social Services committee she fought passionately for better services for the disabled and children at risk of abuse.

You caused quite a stir in 1976 when you proposed the legalisation of cannabis at a Young Conservative national conference. What was the reasoning behind this and did you ever think it would pass?
It was the idea that we using the law to resolve people’s health issues, it just seemed like a misdirection of resources. At the time I thought there was little chance that reform would come, but now I’m optimistic.

The campaign to legalise cannabis is one that you still speak passionately about. What method do you support, legalisation or decriminalisation, or do you think there is another solution?
I support any solution that protects young people from the damage that drugs can do to them. Decriminalisation goes halfway towards regulation (often called legalisation) but doesn’t really solve the problems of the cannabis supply being in the hands of violent criminals. In many parts of London it is easier for young people to get hold of high-potency cannabis (which can lead to long term mental health issues) than tobacco or alcohol because they are licensed and regulated.

Protecting and representing sex workers has been something you often speak about and advocate for. You’ve shared experiences you’ve had visiting brothels and various establishments where sex work takes place. What do you think is needed to protect the sex workers of London?
Better liaison with the Police and changes in the law to allow sex-workers to work together in safety and outside the control of pimps. The criminalisation of sex-workers and their clients has never worked and just led to them being less safe.

You seem to be a believer in free choice, less state intervention and allowing people to live their lives as they wish. What helped found your liberalism principles and why do you think being a liberal is important?
I heard the word “freedom” a lot growing up, usually from trots and socialists. It occurred to me that for them it was just a word thrown about to gain support because they realised it was a popular concept amongst British people. But when I looked at what they actually believed, liberty was the last thing on their minds. It was all state control and misanthropy. People thrive when they allowed to plough their own furrow.

Moving onto your personal life, you are very openly and proudly gay. In 2005, you were one of the first people in the United Kingdom to enter a same-sex civil partnership. What was the response to this publicly?
Somewhat muted as the local Labour Council had to drop the idea of publicising Hackney’s first Civil Partnership because I would have been in the photo!

You describe yourself as a humanist, how does that impact your day to day life and choices?
I follow a moral code that recognises the interests of wider humanity rather than one that’s written in a book.

Speaking on behalf of the Vegan Conservatives Group you said in an interview: “Veganism is a solution to many of the problems that the Conservative Party in government faces”. Can you expand on this please?
The climate change goals are easier to achieve if we didn’t fell huge swathes of forest just for the purposes of grazing cows: it’s probably the most inefficient way of feeding people. Vegan Conservatives (which you can follow @veganconuk) welcomes everybody who is vegan, on the vegan journey or is sympathetic to increasing the ease with which one can follow a plant-based diet.

You've previously criticised the Mayor of London's attitude and policy toward London Pride. If you were in charge of pride, how would you have it run? What would be the key changes you would like to see?
Pride is still important because visibility is important. Primarily it needs to be run by the Community with the support of the Mayor of London. That’s easier to say than achieve as LGBT+ people are such a diverse bunch and Pride needs to ensure that no-one feels left out. The physical constraints of the Pride route presents problems, for purely safety reasons, but the organisers have been very adept at overcoming this.

You were first elected to the London Assembly back in 2008. Tell us a bit about those early weeks and months and if they lived up to your expectations.
Largely I hadn’t got a clue what I was doing. Having been used to local Councils it took me a little while to quite understand how it worked and I didn’t know where the levers were. We need more of those levers to increase the accountability of the Mayor.

Who have been your favourite colleagues to work with in your Assembly career, both from your party and others?
The danger of starting a list is that you end up making it very long. Cross Party working is essential in order to get things done on the Assembly so perhaps a shout out for Jenny Jones, Darren Johnson, Nicky Gavron and Caroline Pigeon is in order.

A large number of your former Assembly colleagues have left to join the House of Commons over the years. What’s made you stick at City Hall?
I have tried a handful of times but being effectively an MP for the whole of London is way cooler!

You’ve been a consistent ally to trans people throughout your career. Why do you think the trans community has become such a political football in the last few years?
A small bunch of people who are susceptible to misinformation passionately believe there is a threat to their way of life which, of course, there isn’t. Some people attempt to divide marginalised communities with apocryphal scare stories about trans people. That nonsense needs to be confronted.

A small minority of LGB people seem to think that trans rights are none of their business. How do you respond to those kinds of attitudes?
I’d ask them to remember our history. The same lies are now used against trans people that were used to demonise gay people 50 years ago. They weren’t true then and they’re not true now. Human rights are everybody’s business.

The results of the public consultation on reform of the Gender Recognition Act were released over a year ago yet we’ve seen no further action. Why do you think this is?
The campaign against trans people that is being waged by the Times, the BBC and others means civil servants would rather file it away under the “too difficult” pile.

You’ve now been involved in politics for nearly 50 years; what’s been your proudest moment?
Getting elected onto Hackney Council in 2005.; An experience that made me realise how awful Labour Councils can be to the people they claim to represent.

Finally, what is your favourite biscuit?
The shortbread I make, otherwise pink wafers which I virtually inhale!