William Wragg was first elected for the Hazel Grove Constituency at the 2015 General Election. He was elected Chairman of the influential Public Administration and Constitutional Affairs Select Committee in 2020.

William grew up in Hazel Grove and served as a local councillor for the Hazel Grove ward on Stockport Council from 2011-2015. As a former chairman of the Hazel Grove Conservative Association, William has real political experience, being the first Conservative Councillor to be elected to the Hazel Grove ward since 1992, with an 8.6% swing from the Liberal Democrats.  William works hard as a community campaigner, having organised successful petitions and led campaigns to protect local bus routes, instigate park refurbishment and retain school crossing patrols.

William lives in the heart of Hazel Grove and was educated at local state schools. He then became a primary school teacher in a state school in Manchester, meaning he cares passionately about helping our young people get the best start in life and to fulfil their potential. William has worked as a school mentor for children with special educational needs. William also served as a school governor at Hazel Grove Primary school. His priorities for the area are economic growth and jobs, raising educational standards, and a strong NHS. 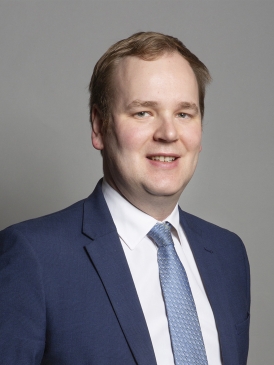