Conor has been the Member of Parliament for Bournemouth West since 2010. He served as Minister of State for Trade from July 2019 to May 2020.

Conor spent the first few years of his life in Belfast before his family moved to Hertfordshire in 1980.  After secondary school in St Albans Conor went to Southampton University where he studied  Modern History and Politics. Since graduation he has had a variety of jobs working in the communications and finance sectors.

He was Company Secretary and Head of Business Development for successful information services company and later briefly ran the direct sales forces in the southern region of a large insurance company.  Most recently he has been working for a large private company on the south coast and is on the board of the Spitfire Tribute Foundation which is working to construct a permanent monument to the Spitfire in the city of its birth.

The thing Conor most enjoys about politics is the opportunity it gives him to take up people’s problems and try to make a difference in their lives. 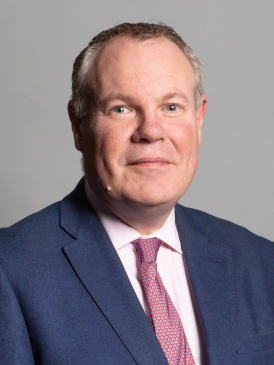