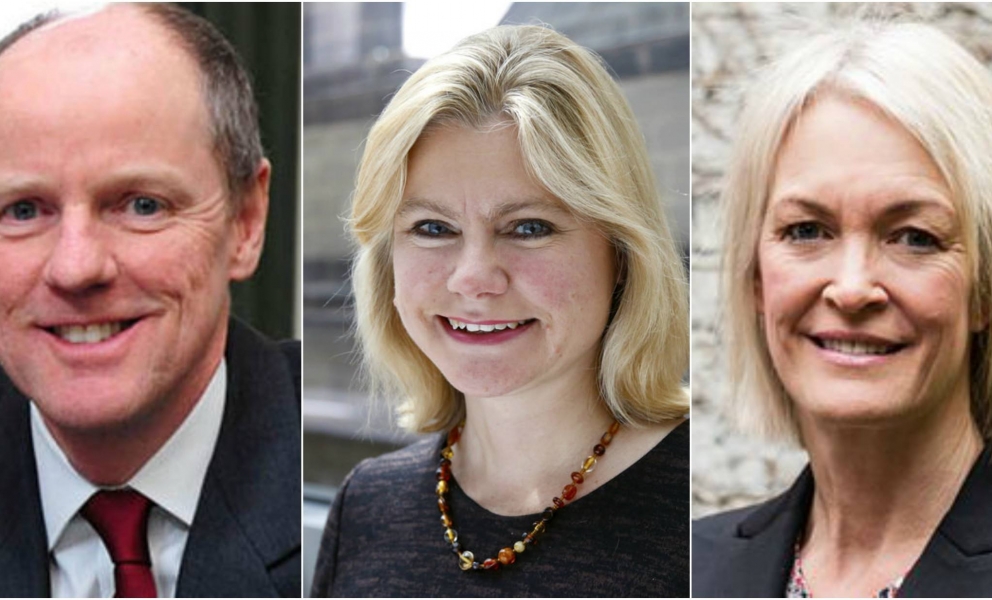 A very out frontbench! 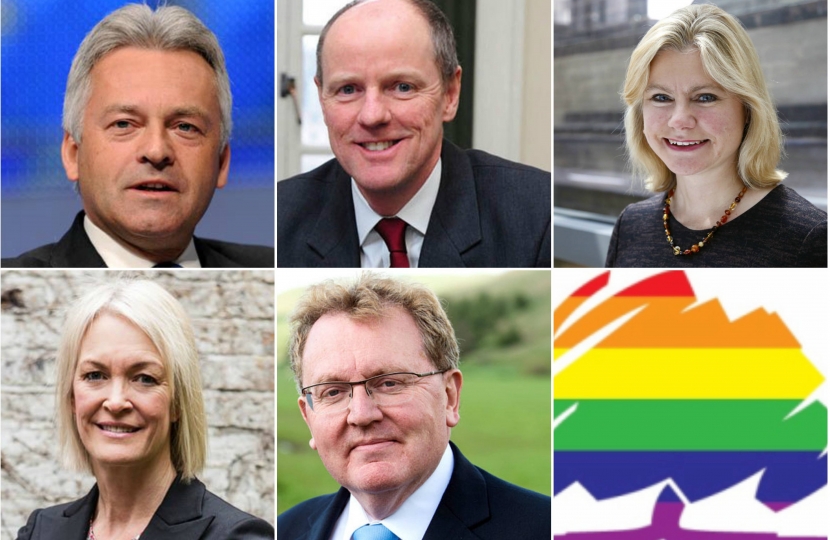 A record number of out politicians have been appointed to Prime Minister Theresa May's first front bench team.

LGBTory wish all of them well.