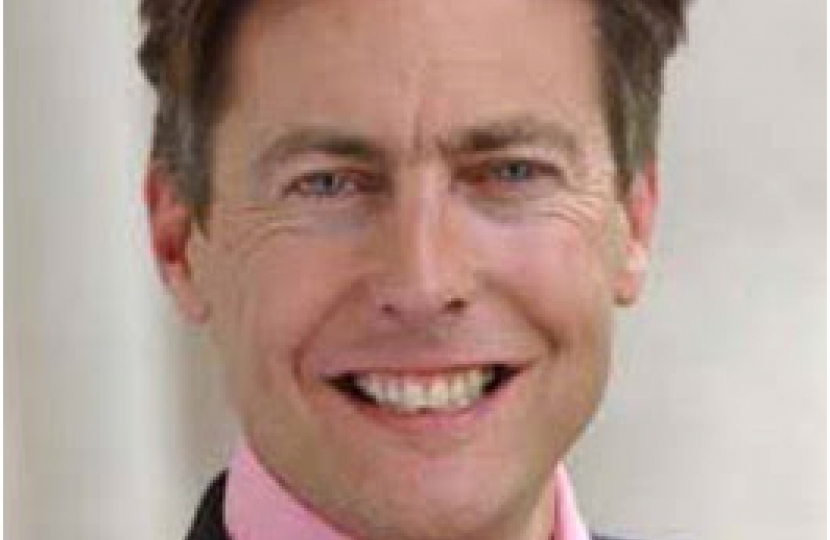 In the interview, David Cameron stated that he would allow a free vote on an amendment to the Equality Bill which was tabled to allow religious civil partnerships by Lord Alli and subsequently passed.

On Mr Cameron’s interview, Ben Bradshaw observed “I think it’s extraordinary that anyone should suggest that a matter of equality and fundamental human rights should be a free vote.  It hasn’t been for years in the House of Commons and that is a major gaffe”.

However, it would appear that the Government thought differently to the Culture Secretary on the day of the debate.  Baroness Royall of Blaisdon, speaking for the Government, said “The amendment raises issues of fundamental religious conscience. This is not a question about civil rights for lesbians and gay men”.  She then went on to say that “we [Labour Peers] have a free vote on this amendment”. She even went on to urge Alli to withdraw the entire amendment! [1].