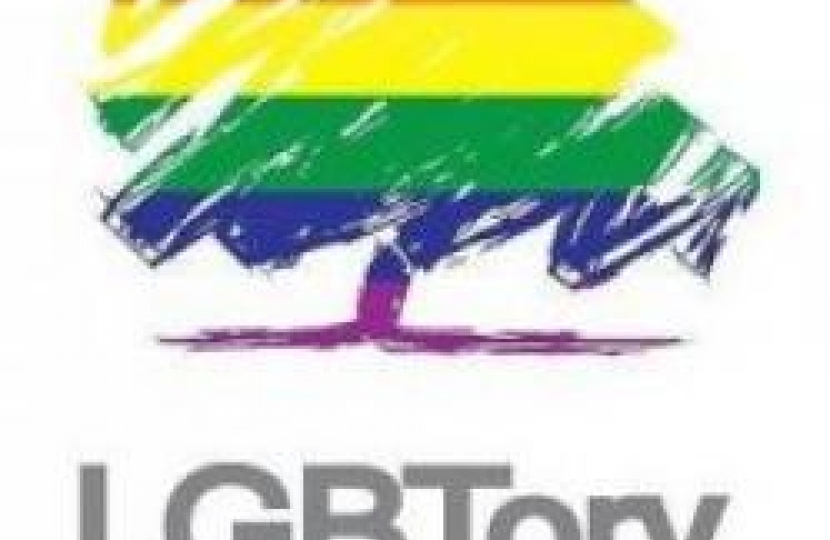 As part of the event, Nick Herbert addressed the packed room of supporters and Greg Barker gave his message of support too, saying

“LGBTory are an essential part of the modern Conservative Party.  A refreshing and forward-looking campaigning group for the wider gay community, focused on the issues that will help build a better future for all.”