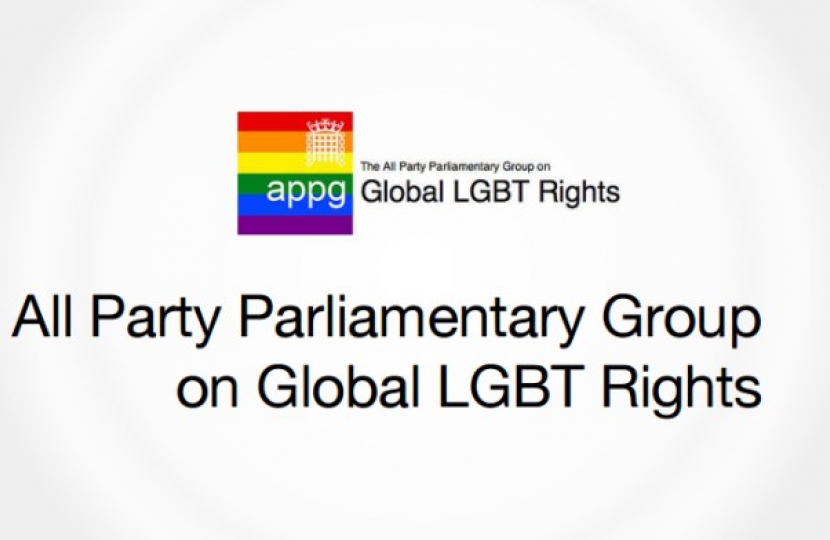 LGBT+ Conservatives Patron and Chair of the APPG on Global LGBT+ Rights, Crispin Blunt MP, has tabled an Early Day Motion to mark the International Day Against Homophobia, Biphobia, Transphobia and Interphobia and to reaffirm the importance of the UK’s support for gay, lesbian, bisexual, trans and intersex people globally.

t ‘despite seeing many signs of progress in LGBT+ equality over the last year in some parts of the world, there have also been attempts to roll back the human rights of LGBT+ people in others, in particular now during the global coronavirus pandemic. We remain concerned for example about reports of unlawful arrest of LGBT+ people and misuse of emergency powers in Uganda, the threat to legal gender recognition in Hungary, and the scapegoating of LGBT+ communities. The UK, as co-chair of the Equal Rights Coalition with Argentina, and as Commonwealth Chair-in-Office, has a crucial role to play in supporting LGBT+ rights, people and civil society organisations globally. So too, does the APPG on Global LGBT+ Rights as we continue to connect MPs and Peers in the UK with their counterparts across the world as part of our Ambassadors project.’

The Early Day Motion is supported by MPs from all major parties and can be found at https://edm.parliament.uk/early-day-motion/56969/international-day-against-homophobia-biphobia-transphobia-and-interphobia-2020 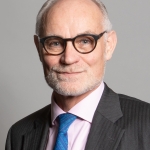 Crispin Blunt contested West Bromwich East 1992 general election and has been Member of Parliament for Reigate since 1997.