A NOSEY INTO NICK 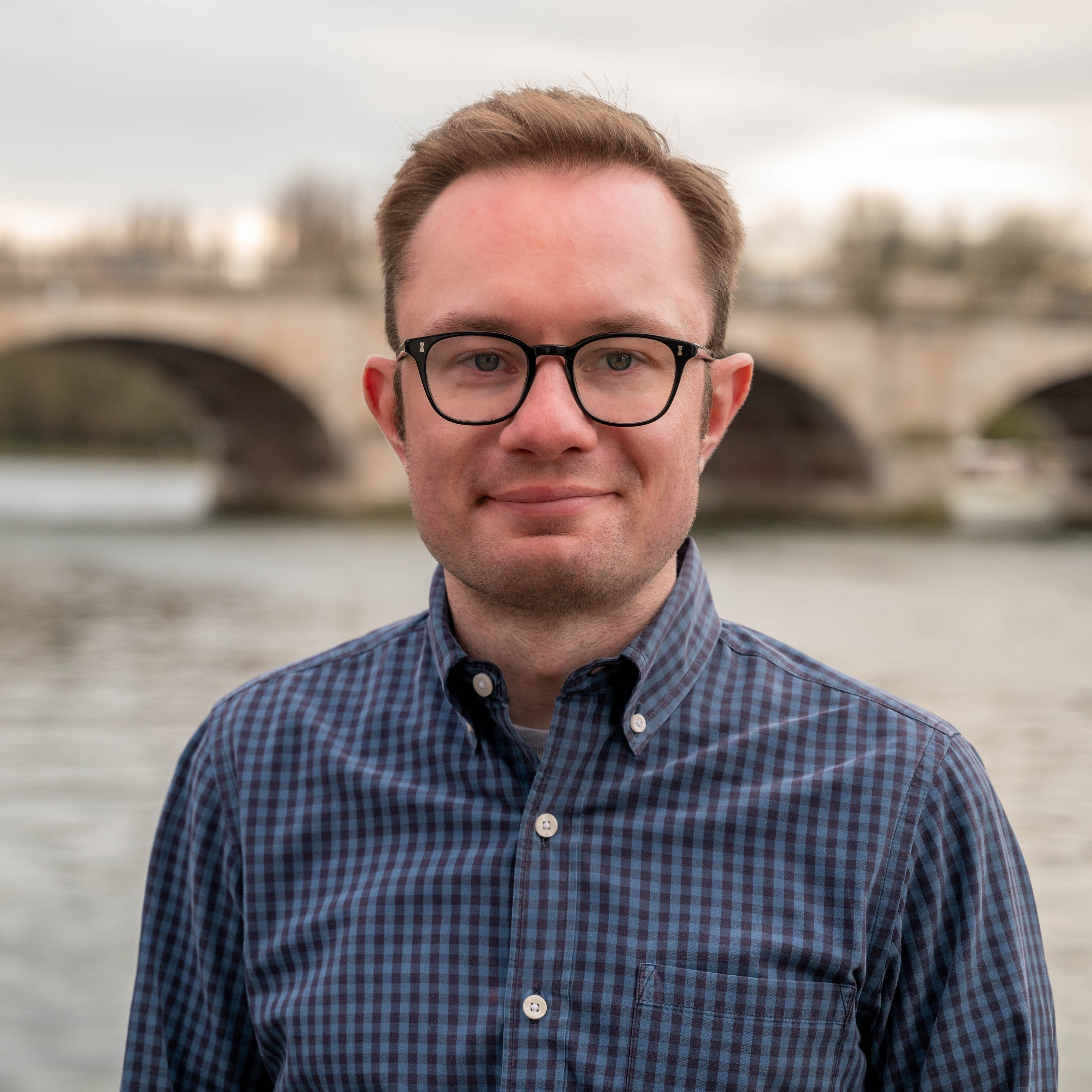 A NOSEY INTO NICK
An interview with Nick Rogers GLA
This month, our Council Member Tom Hulme got to sit down with our patron Nick Rogers GLA, to chat all things South London and politics.

Hi Nick! How was Christmas for you this year?
Hello! It was fab, thank you for asking. We were with my husband’s family in Kingston for Christmas Day. With nine nieces and nephews and 17 of us in total, it was rather manic but good fun.

You were elected to the London Assembly as the Member for South West in May. How did you find the campaign?
Long, gruelling at times but totally energising. South West London is a challenging constituency and victory was by no means a foregone conclusion. I am lucky to have so many amazing campaigners across the constituency and I drew on their collective energy for support and encouragement more often than I can remember. Winning was absolutely a joint achievement.

Tell us a bit about where you come from and what your childhood was like?
Like many Londoners, I was born outside the city – in Tunbridge Wells, Kent. A lot of my childhood, to be honest, was spent with my nose stuck in a history book, something that remains a passion of mine. It wasn’t always an easy upbringing; my parents divorced in my early teens after long years of tension and, of course, all that took place while I was dealing with my sexuality. Like so many before and since, I found colour, comfort, friendship and, indeed, a husband in the great melting pot of London.

Prior to your election you served in the Metropolitan Police as a Special Constable. How did your experiences in the police shape your passion for public service?
My grandfather served in the Ministry of Defence Police, so I grew up listening to his stories and was always interested in policing. I became a Met Police Special Constable while working at Transport for London back in 2007 and I learned so much about policing, about public service and about London.
The Met has an almost unthinkably challenging job; maintaining order in one of the most complex cities in the world, in a febrile political landscape, battling to stay one step ahead of a continually evolving criminal ecosystem. The passion and dedication I saw among the Met’s officers – especially among the local officers I served alongside – has been an inspiration ever since. For these officers, policing isn’t a job but a calling – they have a mission to make London a safer place. I’ve also seen this sense of vocation during my decade-long career in public transport and it is something I try to emulate in my own public service.

As well as your police work you’ve been an active member of your community in South West London, founding TEDxKingstonUponThames in 2016 and then going on to set up two Little Free Libraries. What drove you to invest your energies into projects like these?
I believe passionately that the problems we share in London can be solved, one conversation at a time. My community projects are designed to spark those conversations. TEDxKingstonUponThames gives a platform to people with inspirational ideas and stories and it’s been extremely satisfying to hear how their TEDx talks open up new opportunities for them and inspire others to drive change in their own communities.
The Little Free Libraries are an effort to spread the love of books and reading. The first went up on the council estate where I lived at the time. People told me it would be vandalised within days, but that didn’t happen. Instead, it became heavily used. I used to see a mother send her two kids out once a week to swap out their books; heart-melting!

You’ve recently been doing some work at City Hall campaigning for Sadiq Khan to take action on anti-LGBT+ hate crime in the city. What do you think are the causes for the spike in hate crimes and what do you think needs to happen to put an end to it?
My work here is focused on domestic abuse in London’s LGBT+ community; an underrepresented issue and one that often gets left out in discussions on domestic abuse. There is massive underreporting and gay men in particular often don’t recognise abusive behaviour. Many services that could be accessed by LGBT+ people are marketed in such a way that is – probably inadvertently – exclusionary. I am working on a report that will look at this issue and make recommendations on how it could be improved.
A recent Galop survey showed that 62% of LGBT+ people in the UK have experienced LGBT+ violence or abuse. Worryingly, that same survey showed that only 13% reported this to the police and, of those who did, only 46% were satisfied with the response. We must tackle this underreporting and also hold the police to account for how they deal with these issues. There are lots of levers we could reach for to put a stop to the rise in hate crime. I’ve spoken elsewhere about the ‘one conversation at a time’ approach, and restorative justice is one lever that I believe has a strong role to play in ending hate crime.

The GLA is famous for being quite spicy, how did you find the atmosphere when you joined? Have you learnt from other more seasoned members of the GLA and if so, what?
You’re right, it can be a bit fiery, but I am very lucky in having amazing colleagues in the GLA Conservatives group. They are a very supportive group of people who are great to work with; for example – and forgive the plug – Neil Garratt and I collaborate on a podcast called Inside City Hall, which is immense fun.
Each member has their own interests and many are absolute encyclopaedias, so there is always someone to ask when I have policy questions. We are fortunate, too, to have an amazing team of researchers and support staff, all under the redoubtable leadership of Susan Hall. I could not be happier!

Tell us about your favourite things about London? What are the hidden gems everyone needs to visit?
Of course, I’m going to plug South West London. My three boroughs are among the most interesting in the whole city. Hounslow has Chiswick High Road, one of the finest high streets in London as well as some incredible stately homes and some of the most beautiful stretches of the Thames. Richmond has not one but two Historic Royal Palaces and London’s two largest parks. New Malden in Kingston is home to one of the largest Korean populations outside the Korean region itself, meaning we are blessed with some absolutely incredible Korean restaurants and shops.
There is much, much more – South West London is a wonderful part of the city!

After a night out, what is your dream takeaway that satisfies all of your needs?
All I’ll say is that I offer my humblest apologies to my constituents who may have seen me in Surbiton McDonald’s at 3am on one too many occasions.

What is your favourite biscuit?
This question caused much debate Chez Rogers. My immediate response was the mighty Gold Bar, but Liam questioned whether this could really be considered a biscuit. Thinking about it, my answer would probably be Anzac Biscuits. An Australian friend sent me a recipe during lockdown and I made batch after batch. An appropriate choice as we’ve just celebrated Australia Day!

ELECTION SPECIAL
We put our 3 questions to the leadership candidates, here are their responses! All candidates could decide to submit via video, or statement.