Goodbye from me; hello from them! 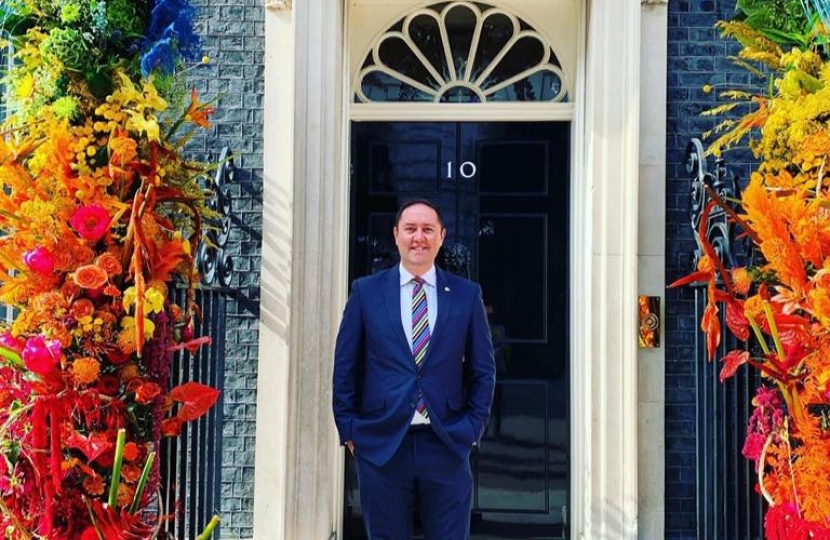 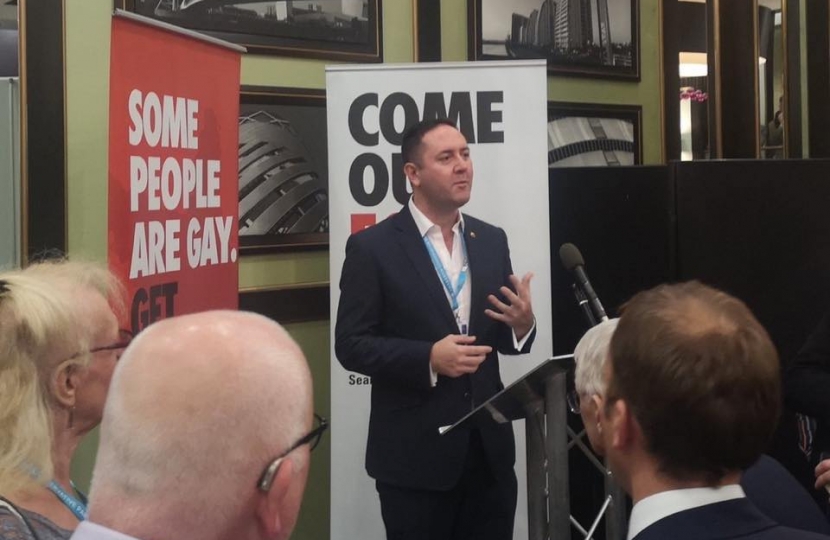 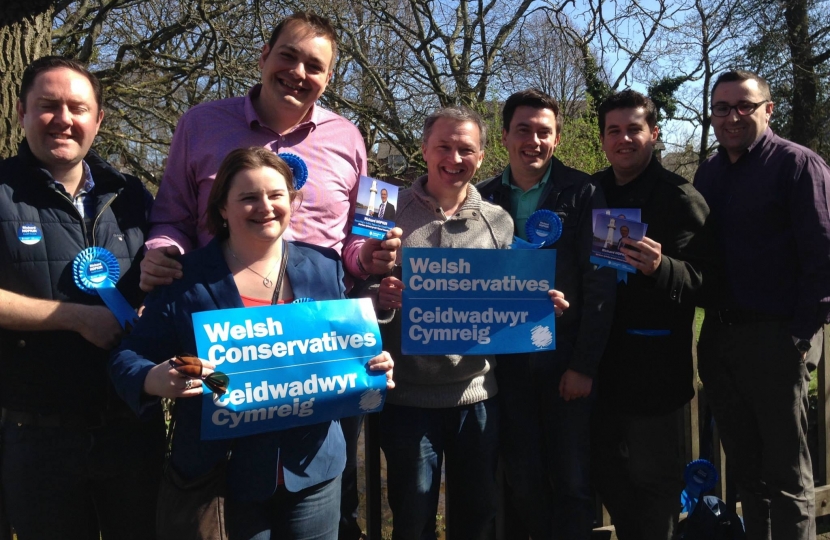 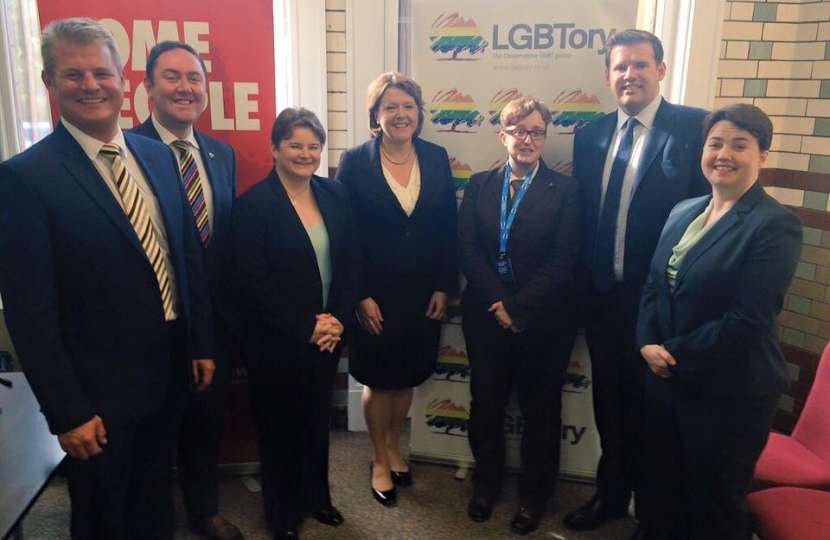 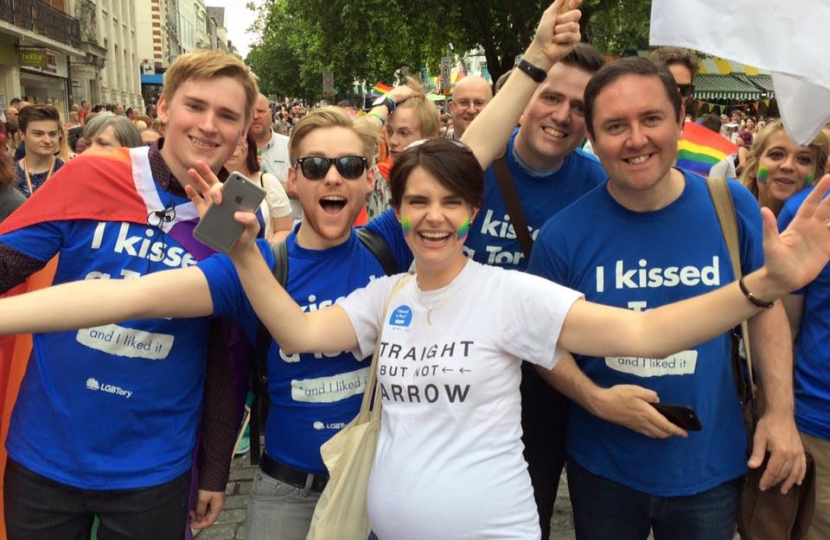 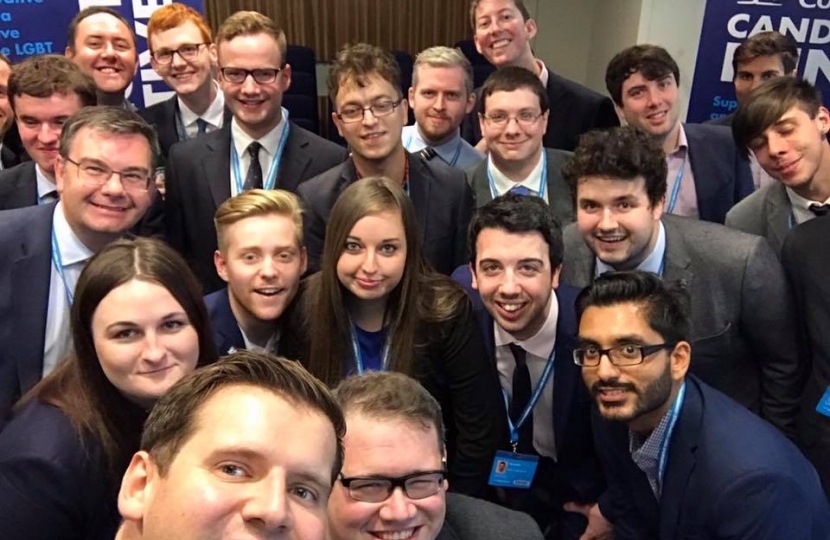 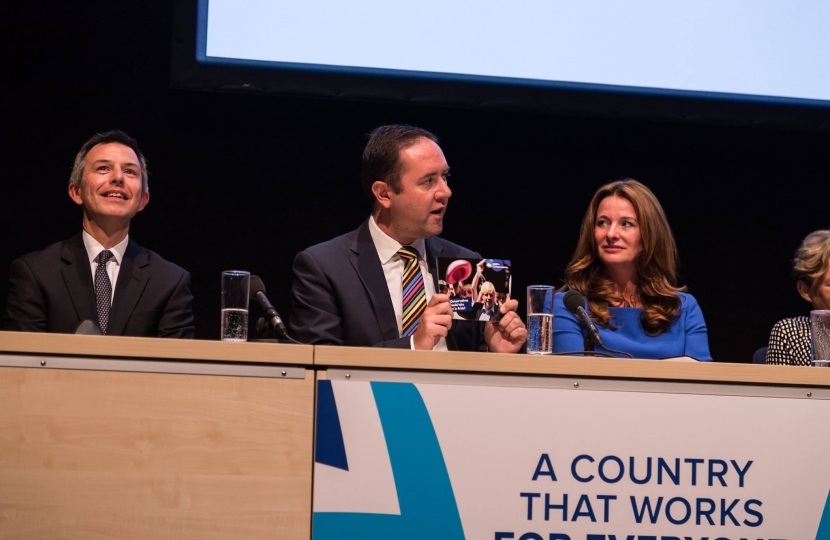 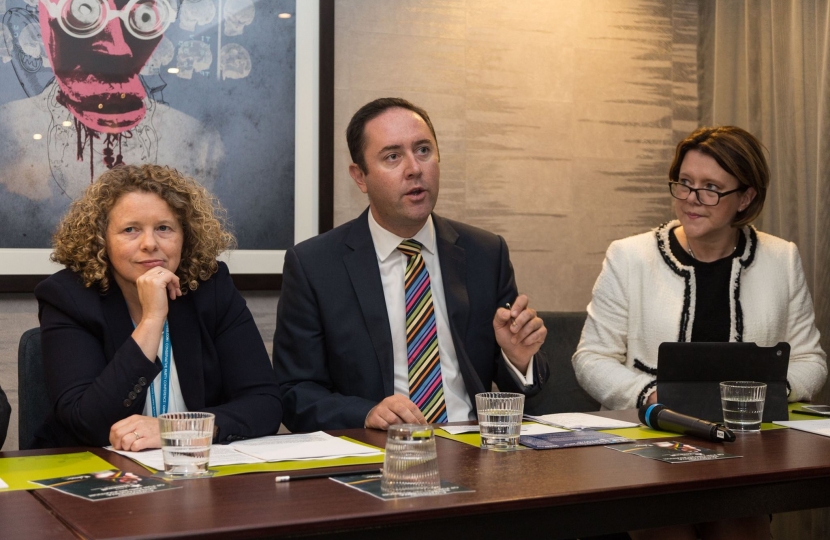 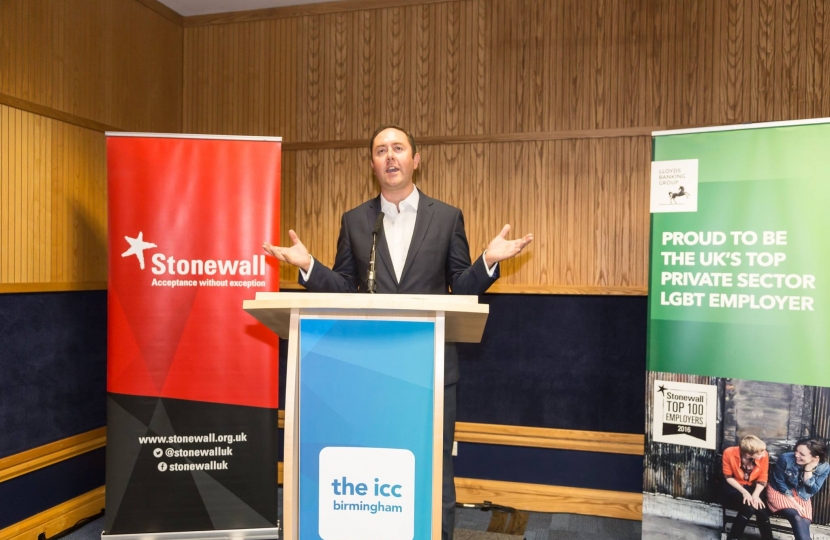 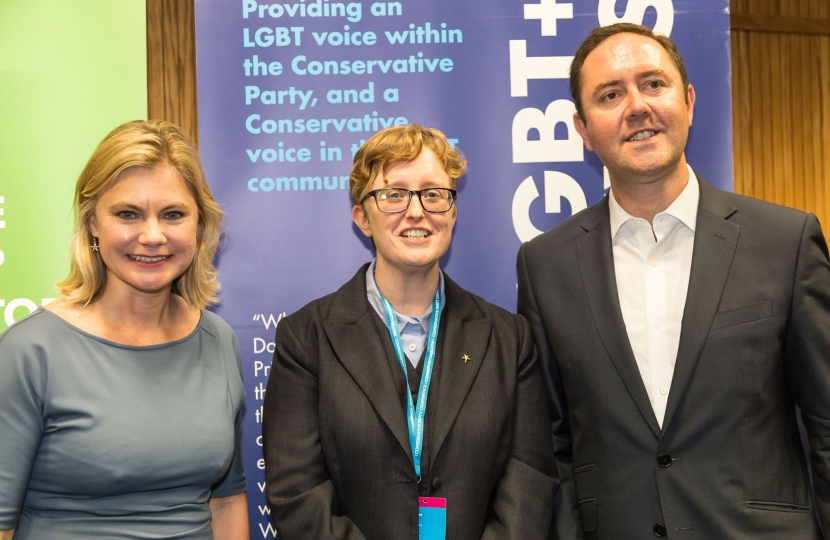 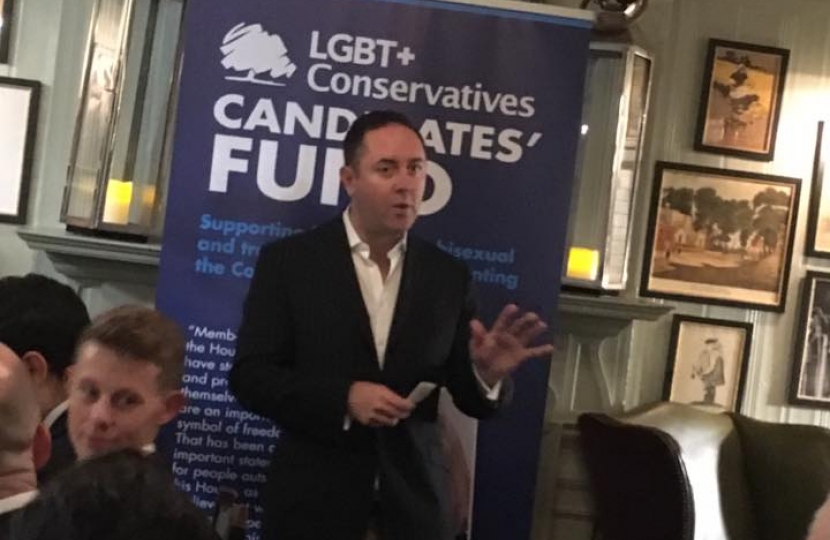 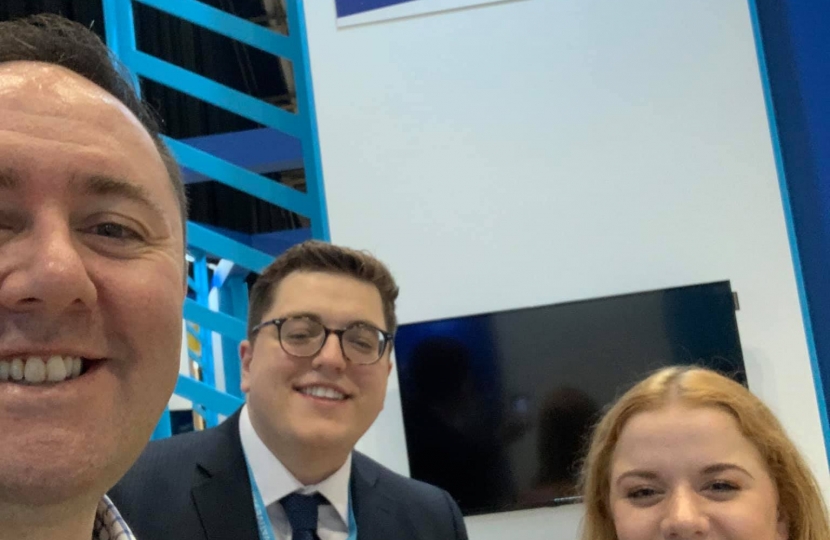 After a decade with LGBT+ Conservatives, more than half of them in the chair, it’s time to hand-on the baton.

I’m not disappearing completely.  One of my proudest achievements here has been the LGBT+ Conservatives Candidates’ Fund, which has supported so many people into parliament and raised tens of thousands of pounds.  As the fund matures it is moving into a new governance structure, and I hope to play a role in that future.

I am thrilled to be succeeded by Elena Bunbury.  I know that she will bring new energy to the organisation, and I hope it will continue to thrive under her leadership.

I am so grateful to everyone who has supported me on this journey.  In particular Emma Warman, Matthew Green and John Cope who have provided wise counsel as Deputy Chairman.  To Sean Anstee who has transformed the finances of the organisation.  To Niall McDougall and Ben Joce, who have grown our membership and introduce a new system. To Craig Smith and Richard Salt who have transformed our pride programme.  And to Matthew Green, Owen Meredith, and Scott Seaman-Digby who have helped me grow The Fund.

To David Cameron and Theresa May who led from the front and changes both our party and country by introducing new rights for LGBT people, and to Boris Johnson who committing to taking the LGBT Action Plan forward at the recent election.

To Maria Miller, Nicky Morgan, Justine Greening, Caroline Dinenage, Nick Gibb, Penny Mourdant, Baroness Williams and everyone at the Government Equalities Office who have all been at the forefront of bringing about the change we needed to see.

Most of all I’m grateful to the members and my fellow officers, who have supported the organisation throughout a decade of significant change.  We’ve attended prides, conferences, fundraisers and campaign events across the UK together.

We can’t yet consider this “job done” just yet though.

We know that health inequality is still a major concern for many LGBT+ people and in particular, the access lesbian and bisexual women have to vital services, health provision for trans people, and the provision of PrEP - the Secretary of State Matt Hancock has made bold commitments for routine commissioning of PrEP, but with three weeks to go, we must turn these into action.

We must continue to deliver on our work to create LGBT-inclusive schools by supporting teachers to deliver the new RSE programme and continue our work on bullying.

We must deliver on our commitment to end “conversion therapy”, respond to the Gender Recognition Act consultation, and properly tackle the issues of LGBT people who face homelessness.  We must continue to work with commissioners and providers to ensure that support services for LGBT victims of violence against women and girls comply with the Equality Act 2010.